K for Kishore – A tribute to the Legendary Kishore Kumar

When music is in demand, can anyone forget the legendary Kishore Kumar? Sounds impossible! A new reality show dedicated entirely to Kishoreda’s music and style of singing has been launched by television giant Sony Entertainment 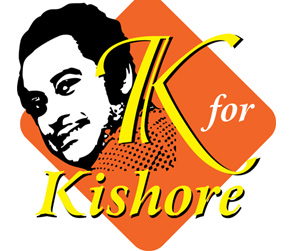 With the boom in the television and entertainment industry, the channel wars are becoming more and more evident. After half a decade of saas-bahu goose fights, neck deep controversial reality shows coming on air, seem to have caught the fancy of India. The entertainment channels are giving the concept visualizers of new shows sleepless nights and deemed by anything but flood fire and draught, the cut-throat competition is on and blooming.


After Indian Idols and Fame gurukuls, and Saregama Music competitions or voice of India shows, the wind seems to be blowing towards a more musical future of entertainment. These revenue-generating competitions have become the new age craze for both viewers and producers. Television channels build and dissolve many a controversies and scandals in order to tip over each other’s TRP. 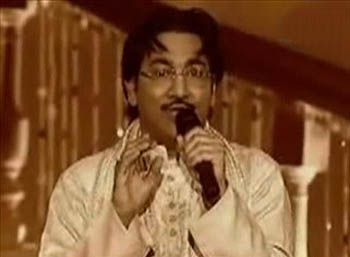 In the crowd of such reality music shows, K for Kishore stands unique as a concept. It is journey of 12 trained and veteran singers to compete for the title of the true heir to Kishore Kumar’s music empire. Rightly called the ‘Heir Apparent’ of Kishore Kumar. It will definitely bring fond memories of the then pure music that used to sooth our souls and touch the very molecules within us. If you think your singing talents are matching to that of Kishore Kumar, then you can be a part of the program. This the first show of its type. You only have to practice the style of one singer and trying to achieve accuracy rather than mumbling many singers at a time n loosing the sole fun of it. 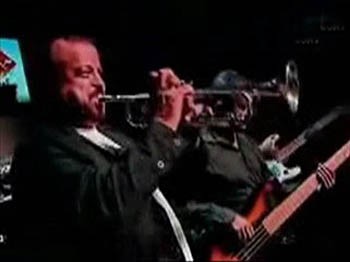 The show was aired for the first time in Indian Television on 21st December. It is going to be telecasted every Weekend on Friday and Saturday 9 PM. Sony Entertainment Television has got hold of Radio Mirchi and IBN 7 as media partners and promoting the show nation wide. The trio hope to repeat the history of success with this show as they did in past.

As the name reality show suggests, how can it be far form controversies? This time, even before the show started a controversy took the lead. Sony entertainment has asked Babul Supriyo to co-host the show but he already had signed an agreement with NDTV for ‘Dhoom Macha De’. The controversy finally got evaporated as Delhi high court permitted Supriyo to work with Sony Entertainment Television. So Supriyo would be hosting the show form the third Episode onwards.

The show will also have great singers and music directors as Bappi Lahiri and Sudesh Bhonsle and son of Kishore Kumar Amit Kumar to judge the participants. Bappi Laheri has already judged couple of music shows and has become a regular face on Television. He is not only a blood relation of the legendary singer but also a close associate. Sudesh Bhonsle has finished many a number for Kishore Kumar who left those songs incomplete for his heavenly abode.

The show is also unique in the way that there is no sms or call voting but it is just the studio audience and judges who will decide the fate of the participants. The show would be a definite treat for Kishore Kumar fans and Supriyo who is also having a great fan following will have a ball of a time together. The show would provide fun for almost 10 weeks. On the whole the show will be fun to watch with the judges and the participants trying to create bygone era’s music enchantment.

This entry was posted on Thursday, December 27th, 2007 at 10:08 pm and is filed under K For Kishore. You can follow any responses to this entry through the RSS 2.0 feed. You can skip to the end and leave a response. Pinging is currently not allowed.